There was an interesting article in the FT a while ago that got me thinking about what motivates people to give to particular charities over others.

Clearly, how a charity engages with a donor or potential donor is important.  The article, based on research by New Philanthropy Capital, suggests that most important to donors is how well a charity is run, transparency, opportunities to get involved and often, locality to the donor.

Wealthy donors, in particular, are keen to know that their funds are being used effectively and this may be due to the large number of entrepreneurs represented in this group of donors.  This might put some charities off – the feeling that they are somehow being dictated to –  but it shouldn’t.  Obviously, you don’t want to let the tail wag the dog but I’ve found that the different viewpoint a donor can bring to an organisation is of huge benefit – way beyond the value of the gift itself.  After all, engaged and involved donors are your biggest advocates in the outside world.

Have you found that your donors are more interested in having a hands on involvement or more regular contact with your charity?  How easy (or difficult) has that been to manage? 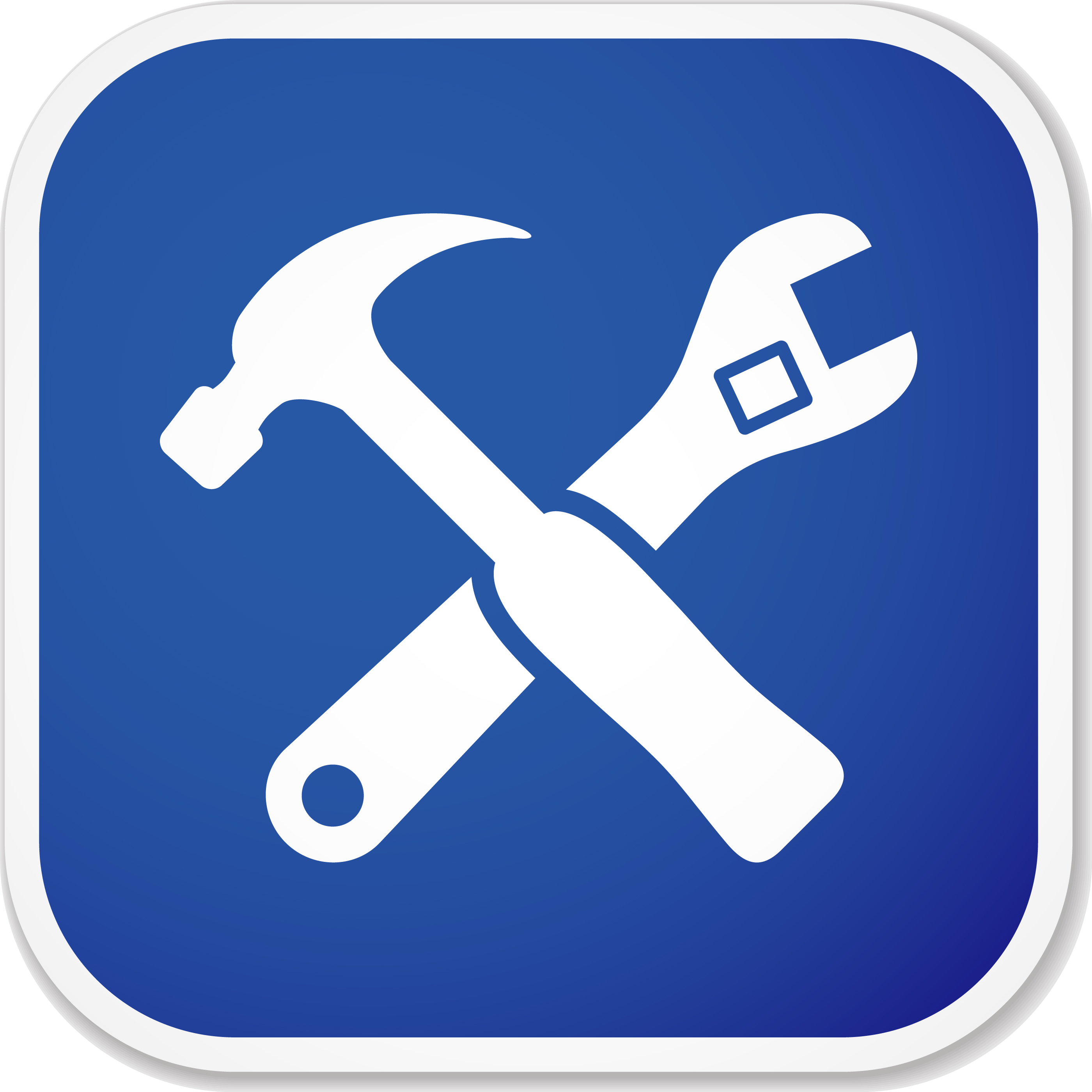 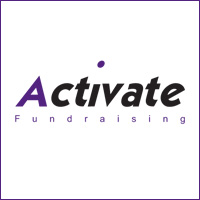